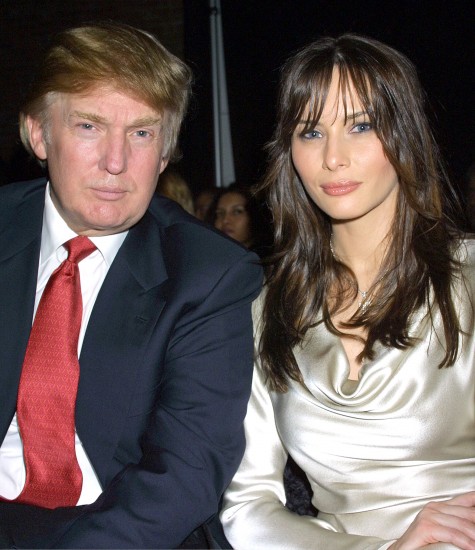 Millions of Donald Trump admirers are hoping the man can run all the way to the White House with an incomparable vision for America.

But that raises a question, doesn’t it?

If Donald Trump’s American Dream is incomparable, with his billions of dollars, reality show stardom and a personal brand slapped on everything from ties to skyscrapers, exactly what is his political brand?

If you plan to vote for the man, how do you personally compare to Donald Trump?

If you don’t have the courage to criticize and mock women for their looks, then you don’t compare to Donald Trump. Trump has publicly mocked Rosie O’Donnell, accosted Megyn Kelly, made fun of Carly Fiorina’s face and talked about women as sex objects in incomparably ugly fashion.

But The Donald doesn’t stop there. Because if you don’t propose bombing the families of your enemies in an act that constitutes a genuine war crime, then you don’t have the same values as Donald Trump.

Perhaps you’re like Donald Trump if you like to make fun of people with physical disabilities, or mock people who are overweight, or have people of color shoved out of your political rallies by your largely white supporters. These are all well-documented instances in which Donald Trump behaves like an ogre, and people cheer. So someone’s doing some comparison out there.

Hey, maybe you even compare to Donald Trump in having four business bankruptcies, carefully orchestrated in the public eye as “reorganizations.” And God Bless if you’re savvy enough to isolate your personal obligations from the companies you run, so that you don’t really have a stake in the game even when thousands of other people suffer the economic consequences of your actions.

That’s the mark of a real winner. Let the harm fall to others. It’s a trickle down world, you see, which is why Donald Trump is winning the Republican nomination. People seem to love to vote for candidates who guarantee that they’ll confer advantage to everyone who wants to kick the person below them on the social ladder. Donald Trump is truly incomparable at that, and his millions of angry minions want the chance to kick someone a notch down from their social status.

You’ve got to be tough to compare yourself to Donald Trump. He’s fired a couple wives, for example. Perhaps he’s just views them as property, because when you’ve traded in a few wives through divorce, they all start to look the same. 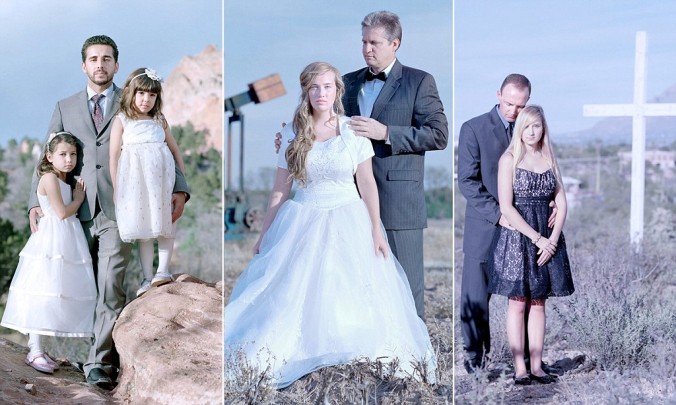 And make no mistake. Donald Trump is a real “family values” man. After all, he has publicly lusted after his own daughter. Nothing like a little incestual father-daughter thing going on to attract all those creepy faux-Christian dads posing with their daughters in purity vow photos. Trump’s a hard act to follow, you might say. But these guys look like they’re on their way.

Donald Trump wants to build a massively expensive wall along the border between Mexico and the United States. He wants to force our neighboring nation to build that wall, as if that were an option for an American dictator to demand. Trump clearly wants America to behave like Germany in the Cold War, or Hitler before that. Build those walls. Ban those Muslims from entering the country. Isolate the elements of society that you don’t like. Be isolationist. Forceful. Rally the storm troopers if you must, but get it done. Trump is a fascist, in other words. And in today’s supposedly wiser society, an incomparable one at that.

Yes, The Donald is truly incomparable in a number of ways. It’s quite clear that millions of people are rallying to his cause because they think they can’t compare themselves to his legacy. But perhaps they should.